A BRIEF HISTORY OF SPAIN

Delve into a history that spans across the annals of time, from Roman Emperors to Moorish kings and Christian conquests. A history blending innumerable cultures and a diverse people. This tour emphasizes historical discovery and artistic exploration, through heritage sites and museums. 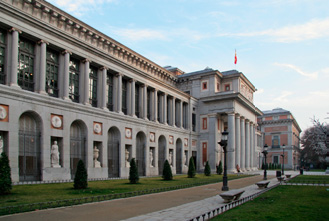 MADRID
Capital of Government and Art

GRANADA
Eighth Wonder of the World 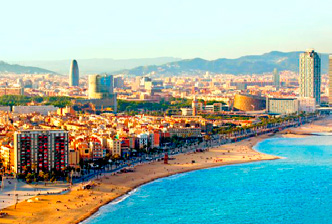